Mohammad Vatandoust is son of Abdol-Zahra Vatandoust who is the founder and spiritual father of VatanZarin Industrial Group. Mohammad was born in 15th August 1985 in Tehran.

He has his master in MBA from California University and right after, he took action in PhD.

Now he has his DBA degree from American Liberty University. After returning to Iran, in order to make amends for his father’s fatigue, he decided to go along in job creation and production and to transfer his success to the next generations. 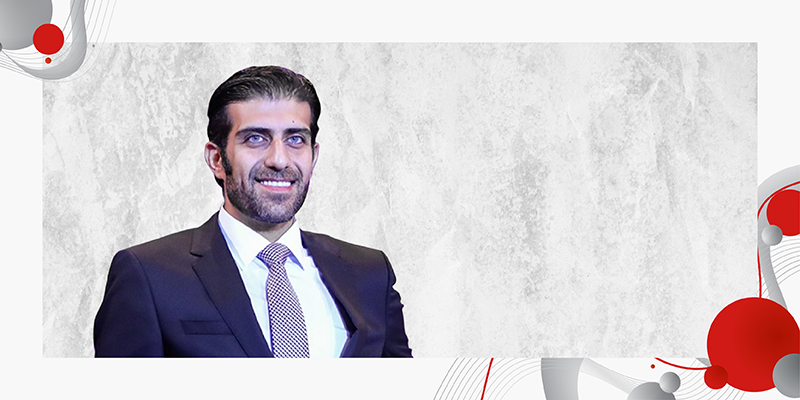